Because from time to time it is important to broaden the horizons a little, this time I share with you part of a small session held in Sintra the day after the wedding of this fantastic couple who welcomed me as one of their own and that made such a […] 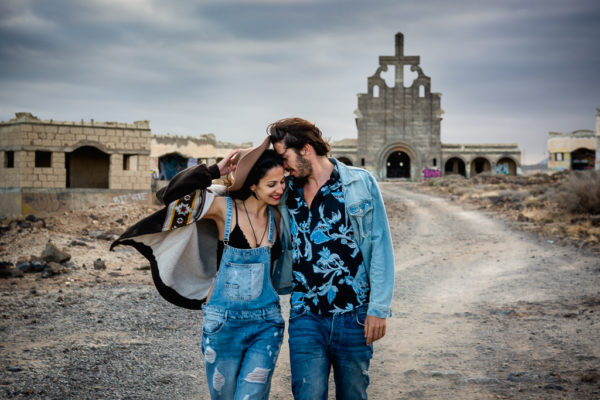 During my last week’s break in Tenerife Island, I was given the opportunity to photograph two different couples in a real spanish ghost town. These are some photos from the first couple, that curiosly was the first couple whose wedding I photographed in 2014, back in Madeira Island, using the […]

I had the pleasure of starting 2019 with this super friendly couple from Brazil, living in the UK, on another of my adventures in search of the best sceneries, this time with Madeira Island’s cliffs and ocean as a backdrop. The novelty here was the fact that I photographed their […]