What an honour to have won photo of the year in one of the categories at the MyWed Awards 2018. I actually managed to win over photos from some of the best wedding photographers out there, like Igor Bulgak, Pete Farrell or Victor Marti. I am still in denial 🙂

It’s really amazing to get this award, specially in a year in which 2124 photographers entered the contest, from 85 different countries and 19.518 photos were submitted.

The winning photo was taken at one the biggest weddings i have photographed in 2018 while i was trying to take a photo of the 3 flower girls. They were in tantrum mode, so i asked them to sit in the stairs for a while and thought i could try to get a funny shot of the tantrum itself, but things were about to get worst when the wind started blowing and they got dust in their eyes and that was when i clicked. 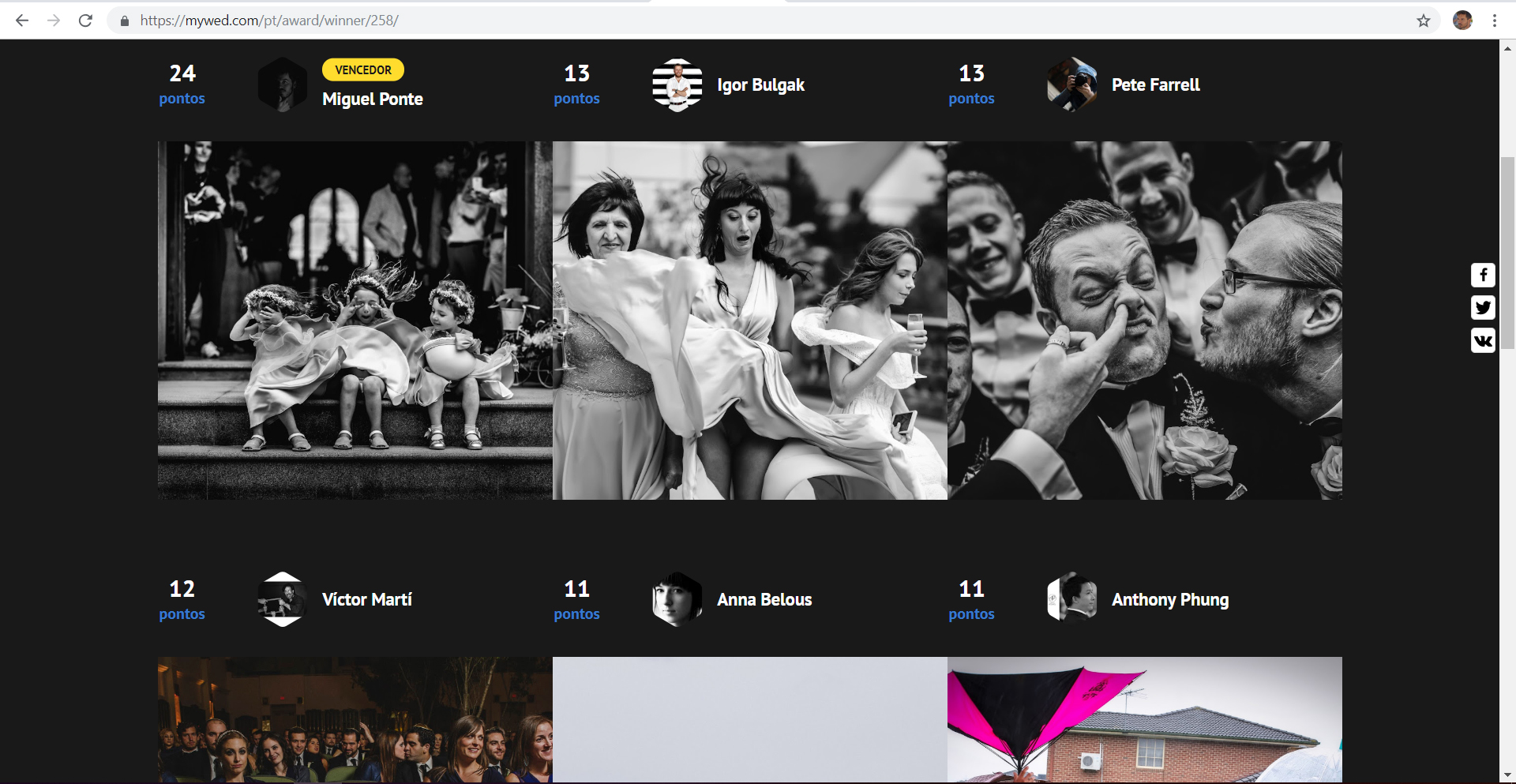